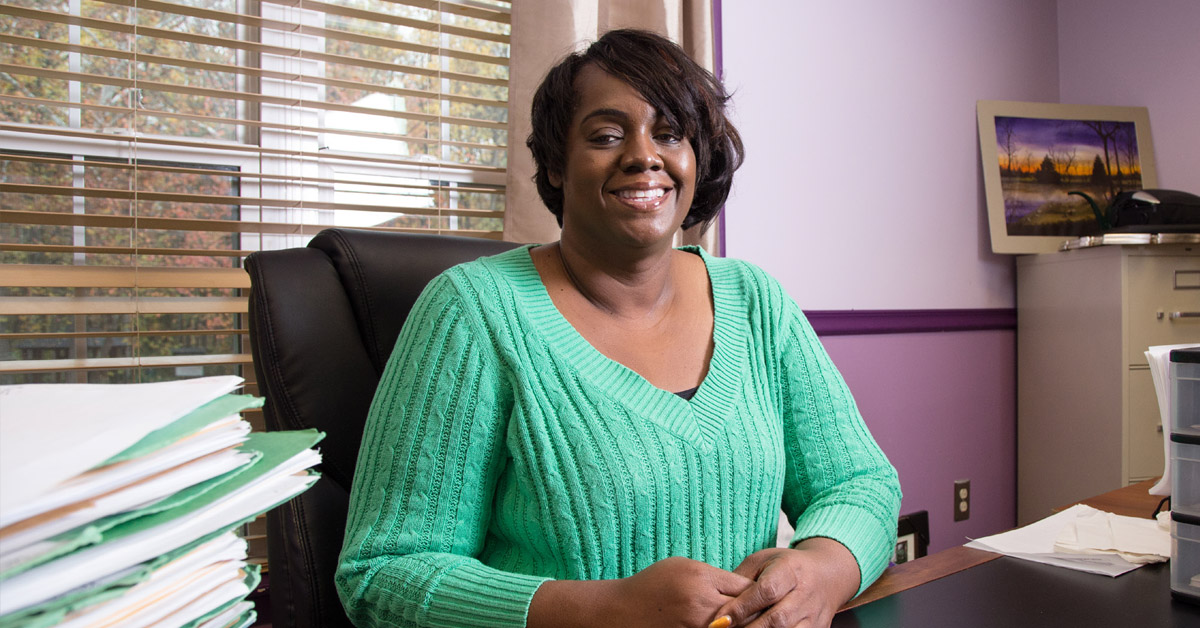 Just as the name suggests, Park’s Edge is a housing community situated on a quiet road across from a wooded park in Charlottesville, Virginia. Apartments in the complex, comprised of 8 buildings and 12 units in each, are available primarily to lower-income residents at some of the lowest rents in the country.

The buildings were originally constructed in 1988, and starting in 2004, the property owners launched major renovations using the Low Income Housing Tax Credit (Housing Credit) program, which requires an affordability period of at least 30 years. This included adding balconies, dishwashers, central A/C, washers and dryers, upgraded windows and more. But with new features came higher energy demands. So, in 2005, through a partnership with The Local Energy Alliance Program (LEAP) – a Virginia nonprofit that provides rebates and loans to make energy efficiency affordable – the owners invested in energy efficiency upgrades: everything from efficient faucets, showerheads, and lighting to additional attic insulation. These investments made a real difference to low-income residents. Property manager Claudette Green, 51, who lives in one of the three-bedroom units with her threeyear-old foster child, says that before the upgrades, her electricity bill could be as high as $120 a month. Now she says, “When I see my bill is $63, I’m like, yes!” These days, Claudette hardly ever has to use A/C because her home is so well insulated. She’s also found that complaints about drafty units from tenants—once a common issue—are few and far between.

Many of the other residents share similar stories. Crystal Barbour, 39, has lived at Park’s Edge for 14 years and has two kids, both of whom love playing basketball. She loves Park’s Edge because it’s located right in the middle of town and her 16-year-old son, Malik, is able to walk across the street to school. Since the upgrades, Crystal never uses the heat anymore and only turns on the A/C on the hottest summer days. Energy bills, she remembers, could be as high as $135 a month, whereas now they stay around $65. “When bills were higher, I had to choose between paying the bill and something else.” That might mean foregoing, “basketball shoes, or sometimes it was groceries. You would just eat cheap when it was electric bill week.” But that’s no longer the case, she says. “Now I can go watch my daughter play basketball in Lynchburg, that’s gas to drive there.” Crystal’s 20-year old daughter, Keturah, is on a full-ride basketball scholarship at Liberty University but still has her old bedroom intact for visits home. Another tenant, Darcelle, 40, has lived at Park’s Edge for seven years. She says she’s noticed how the new ventilation ducts have helped alleviate bad smells from outside garbage. Darcelle was already concerned about energy use and water conservation long before the upgrades. She had already installed water aerators and low-flow showerheads. She cares about saving energy and money because she’s concerned for her children’s and grandchildren’s futures. “I want my daughter to be okay when I’m gone.”

LaVerne Taylor, 50, has lived in an upstairs apartment for three years. LaVerne loves her spacious, comfortable apartment, where she can easily care for her sevenyear-old granddaughter, Rahjanae, when she’s home sick from school. Despite having two bedrooms and two bathrooms to heat and cool, LaVerne says her electric bills are only around $40-60 a month.

Ensuring homes are comfortable and affordable is all about improving people’s lives. The money that residents don’t have to spend on high energy bills can mean more for groceries, or for watching your daughter play college basketball. Energy efficiency is an essential resource for Virginia, and programs like those provided by LEAP mean more people can live fuller lives today and provide a better future for their families. 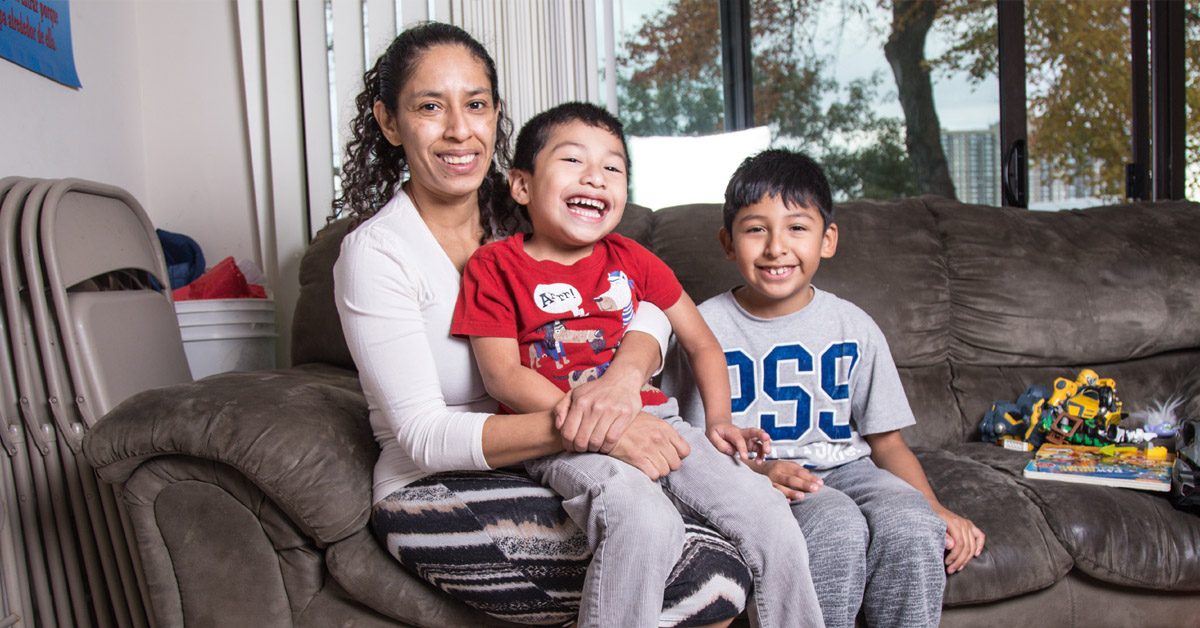 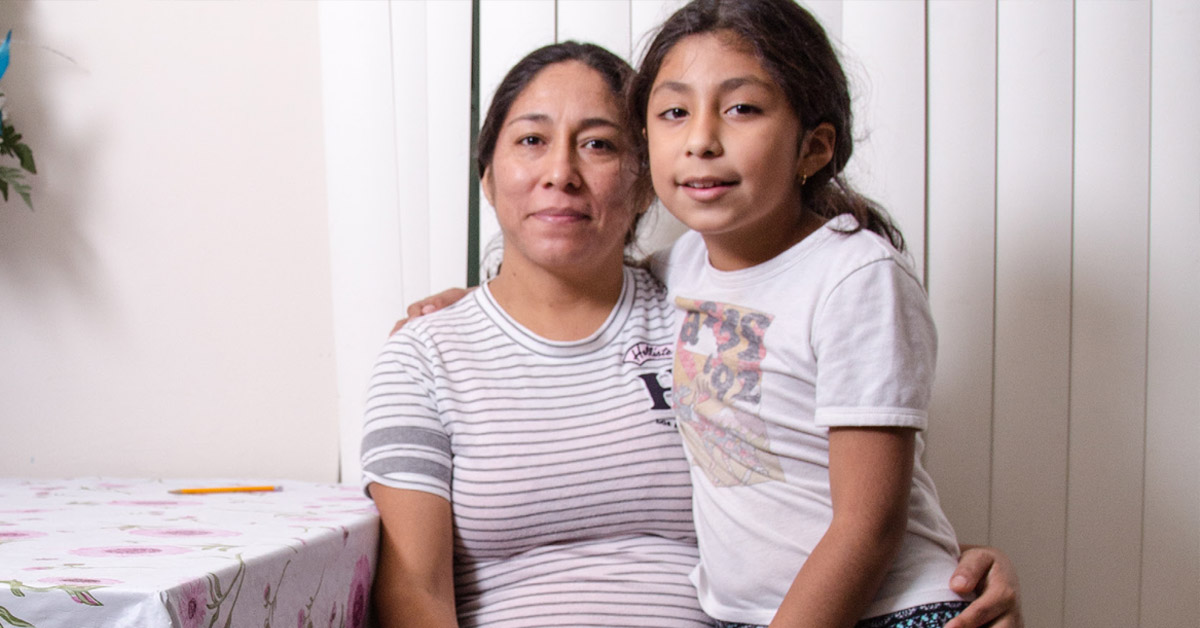 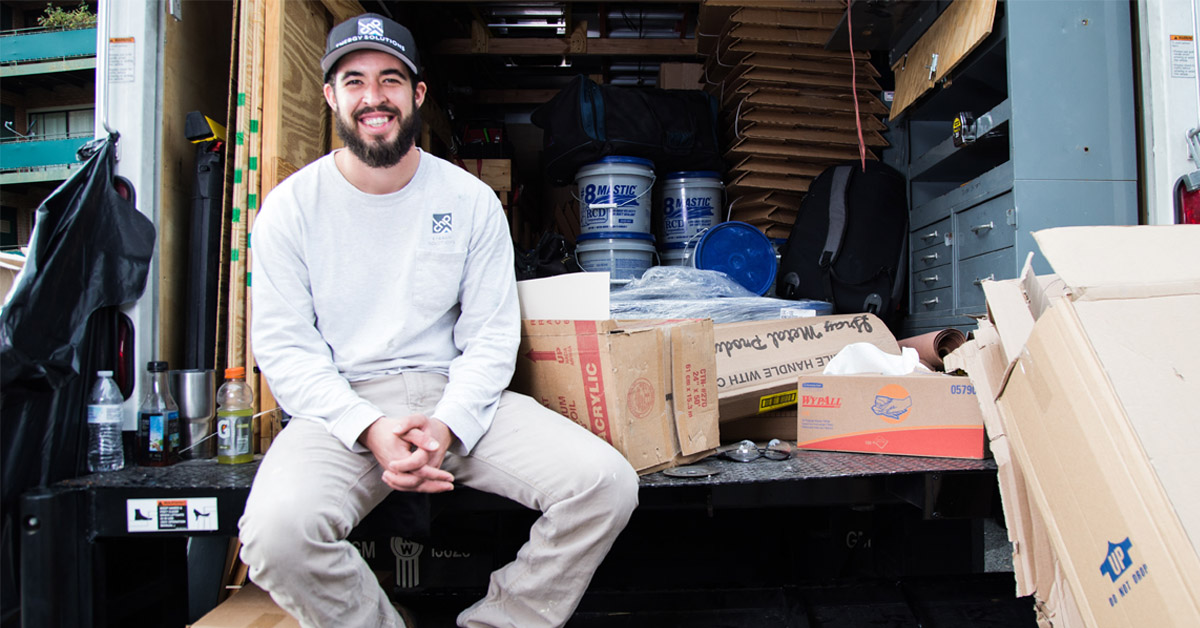 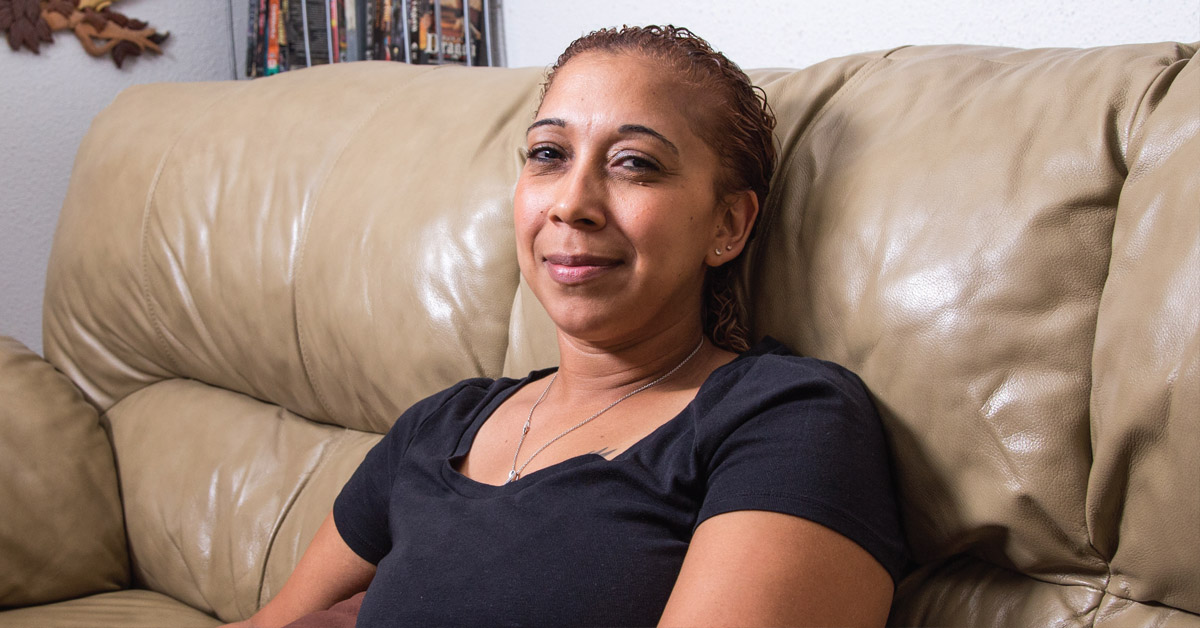