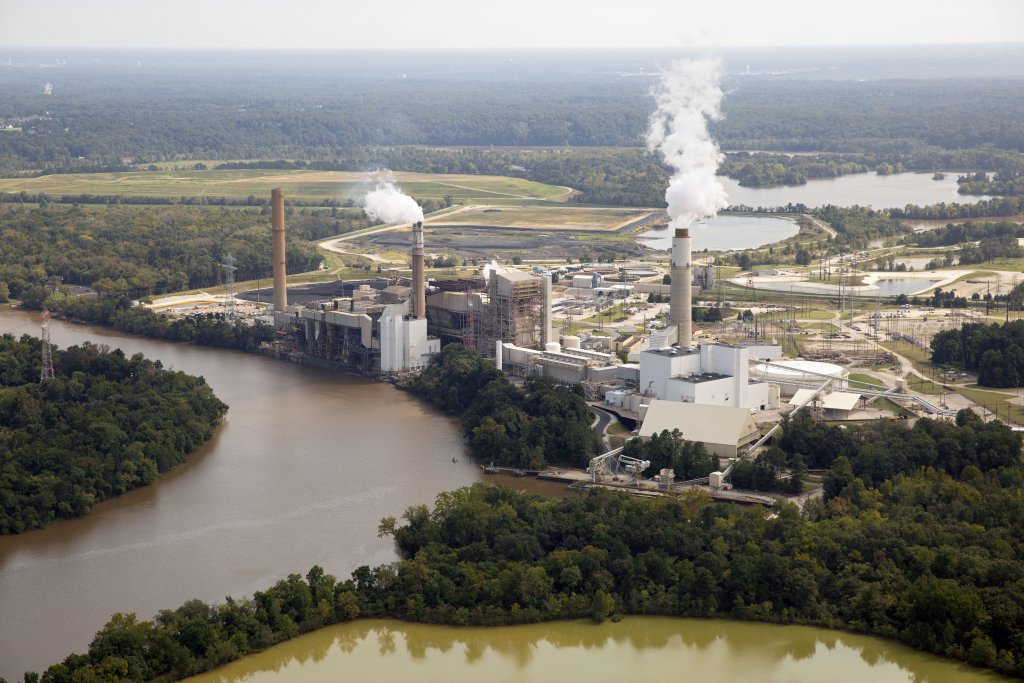 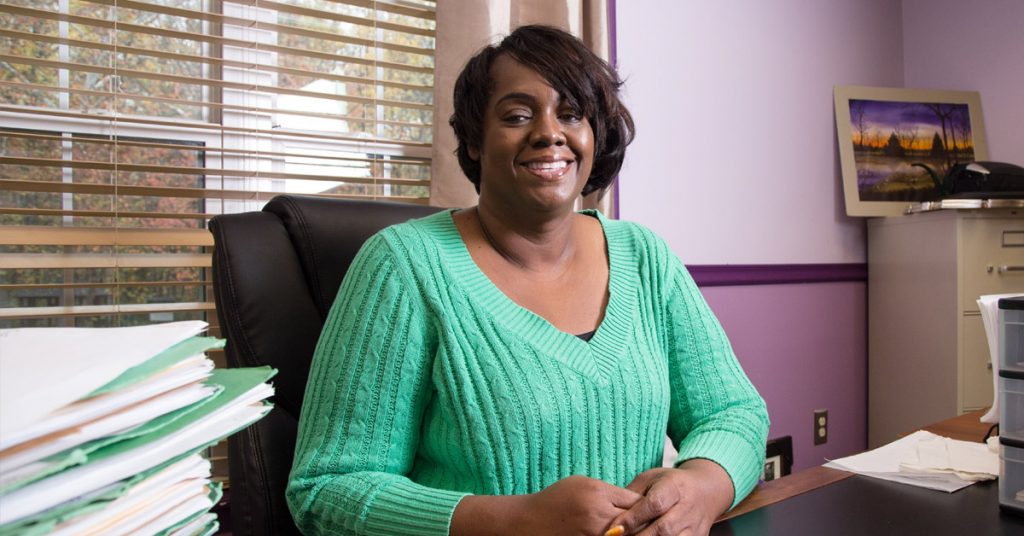 Just as the name suggests, Park’s Edge is a housing community situated on a quiet road across from a wooded park in Charlottesville, Virginia. Apartments in the complex, comprised of 8 buildings and 12 units in each, are available primarily to lower-income residents at some of the lowest rents in the country. 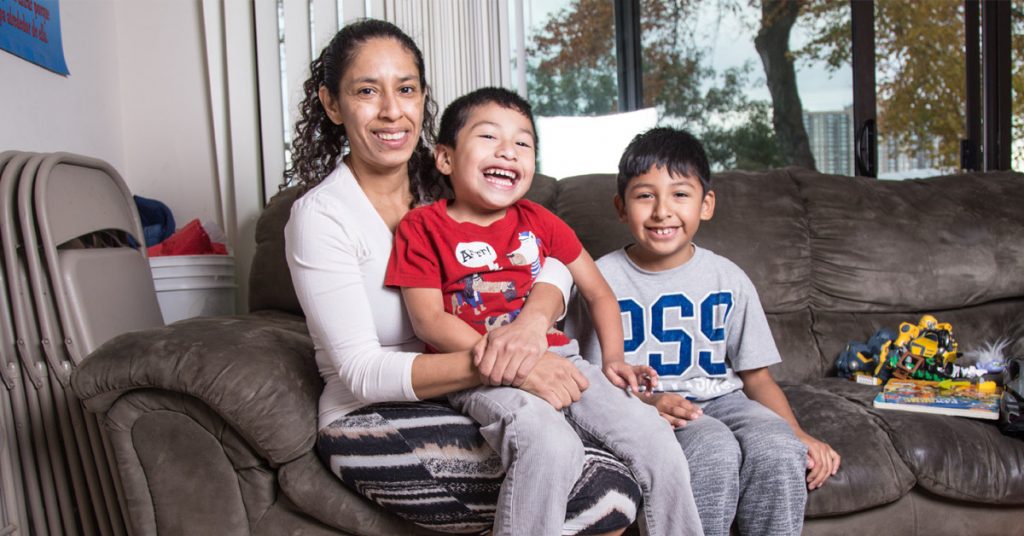 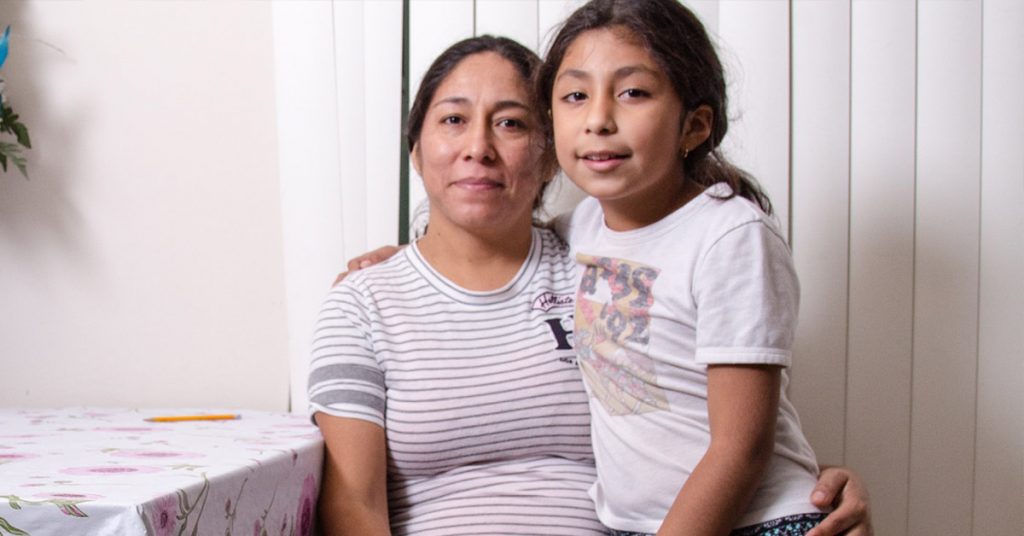 Meet Betty Arnez. She lives in Falls Church, Virginia, just miles outside of Washington, D.C. at the Grandview Apartments—a multifamily housing community made up of 19 buildings and 266 units. 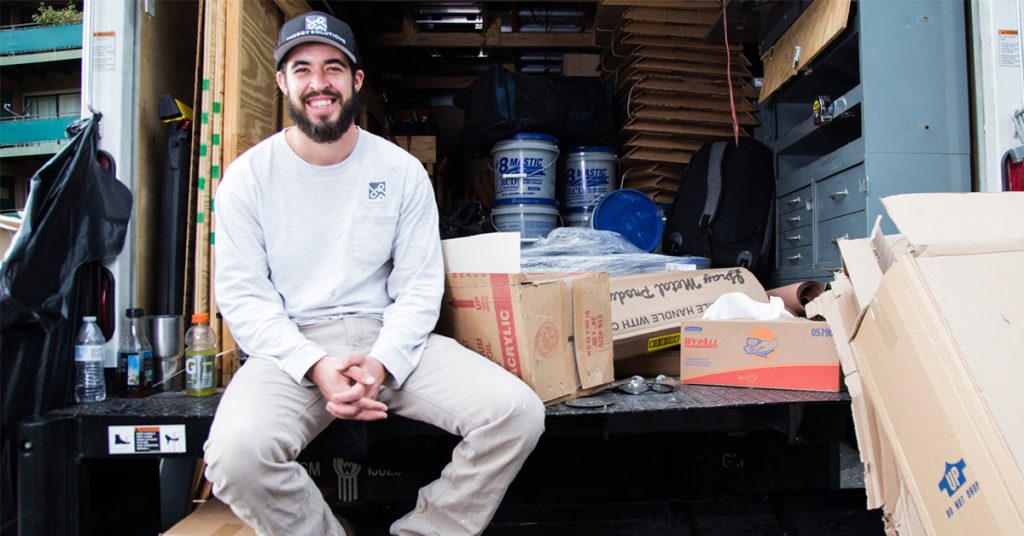 With a definite and identified need for low income multifamily homes to undergo continued upgrades and weatherization fixes, more partnerships and greater funding would enable companies, workers, and social enterprises to provide the work required to ensure affordability and comfort to the people who need it the most. 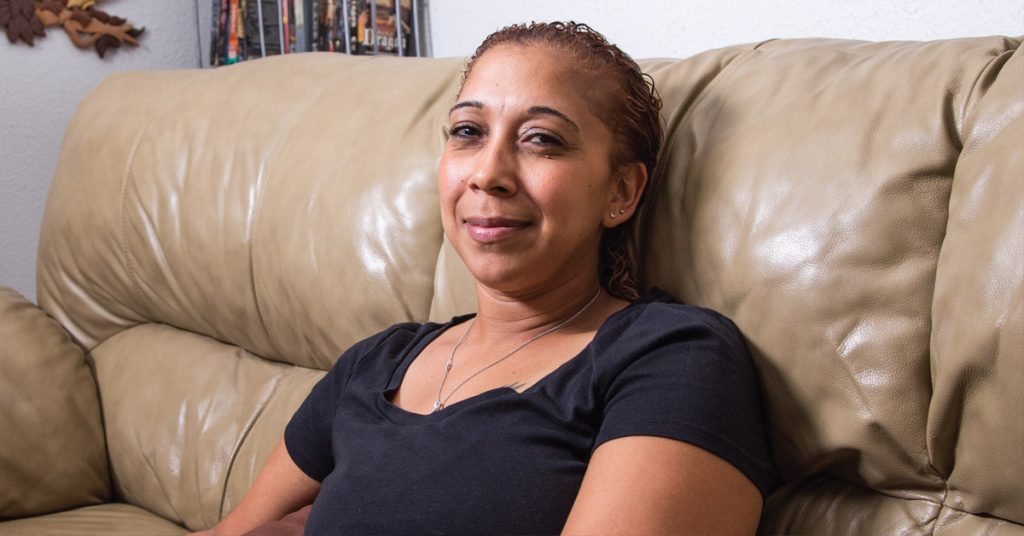 Crystal Barbour, 39, has lived at Park’s Edge, a multi-building housing community, for 14 years. Energy efficiency and programs like LEAP support upgrades that can make a world of difference for families—especially low income families.

The Virginia Poverty Law Center held a Campaign to Reduce Evictions event in Norfolk, Thursday, in an effort to tackle the eviction crisis in Hampton Roads. Dozens of stakeholders such as tenants, community leaders, and housing representatives looked at the data behind the high eviction rates.

Energy efficiency measures offer some of the most climate-friendly and cost-effective means of meeting the energy demands of citizens in the Commonwealth. The 2018 Virginia Energy Plan provides an excellent opportunity for the Northam administration to help Virginia maximize its energy savings potential, while creating jobs, providing more comfortable living environments, and lowering energy bills for citizens who need it most.

Poll: Most Would Pay More to Help Others with Energy Bills

Huge numbers of Americans struggle and sacrifice to afford energy bills—a fact the majority understands and would even pay more to help rectify, a new poll shows. The poll, commissioned by Energy Efficiency for All, follows groundbreaking reports that found that on average low-income urban households pay more than twice as much in energy bills as a percentage of their income as others, with rural America taking an even bigger hit.